Art Tracks would not be possible without the dedicated effort of many people throughout the Carnegie Museums and across the world. 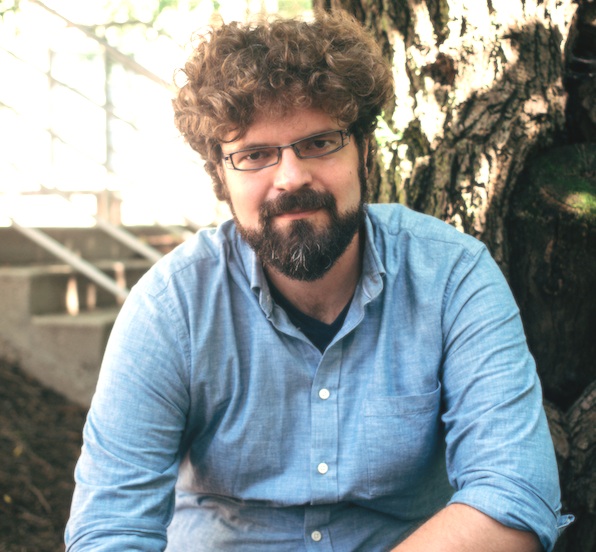 David Newbury is a creative developer working at the intersections of technology, art, and information. He has over 15 years of experience developing rich, data-driven experiences for universities, libraries, and museums, as well as large-scale interactive installations for industry and marketing. He currently leads development on the Art Tracks project, and has previously worked with the Smithsonian, Carnegie Mellon University, the University of Victoria, and PBS, among many others.

David is also an Emmy-award winning filmmaker, creative developer, and animator whose work has received national coverage in Wired, Vice, Cosmo, and other publications. He runs the Pittsburgh New Media Arts organization, taught Interactive Design at the University of Illinois, and regularly gives workshops on data visualization and technology use in artistic practice. 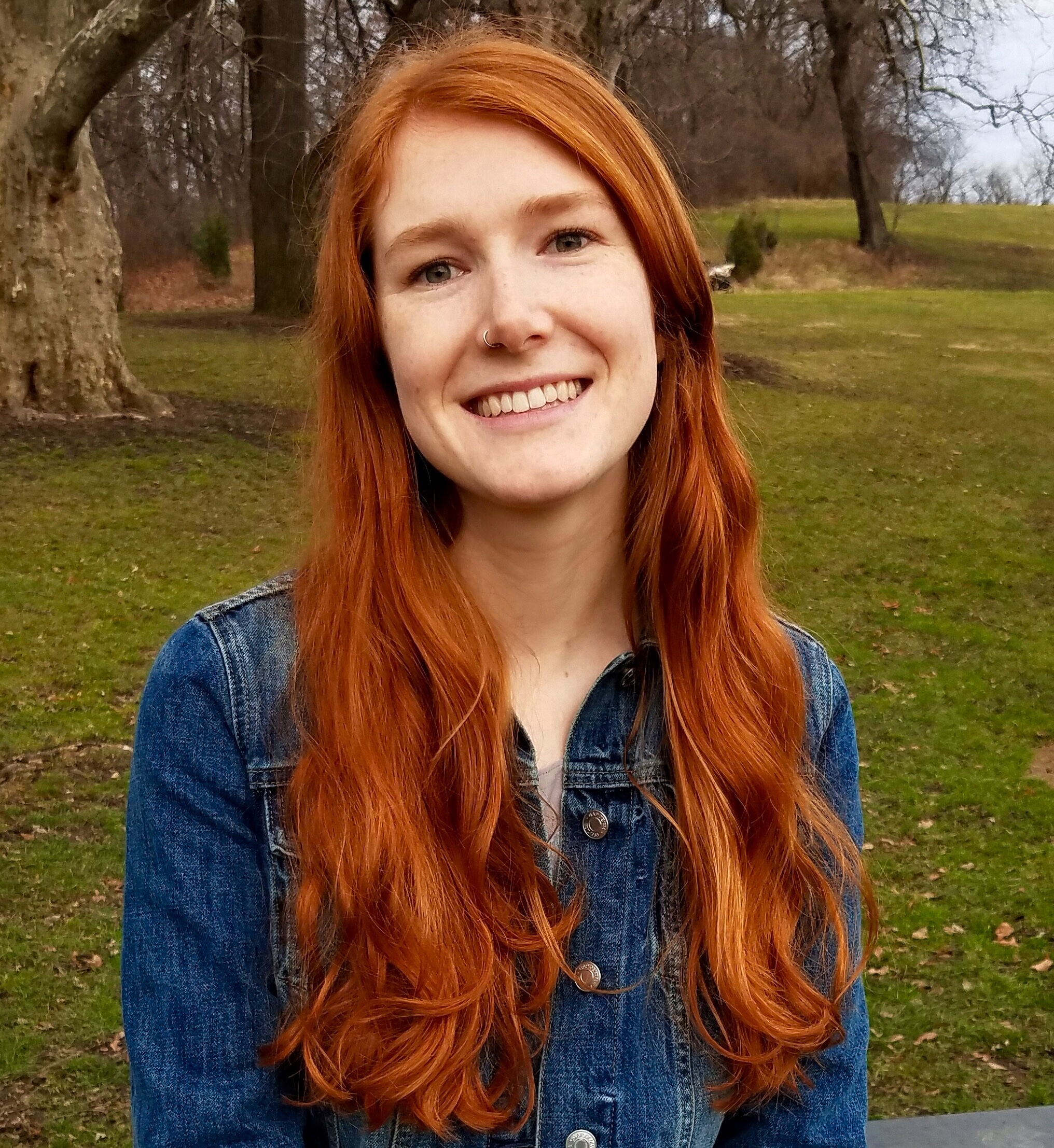 Emily is a recent graduate of the University of Pittsburgh, where she received a BA in the History of Art & Architecture and Anthropology. She’s been at the Carnegie Museum of Art for almost two years in a few different positions. During the summer of 2015, she worked in the Decorative Arts & Design Department as a Milton Fine Museum Professions Fellow, assisting with various tasks related to the exhibition Silver to Steel: The Modern Design of Peter Muller-Munk. She continued to volunteer at CMOA through her senior year at Pitt and later worked as Departmental Assistant for the Decorative Arts & Design, Fine Arts, Curatorial, and Education Departments. As part of the Art Tracks team, Emily assists with project organization, research, user testing, and documentation. 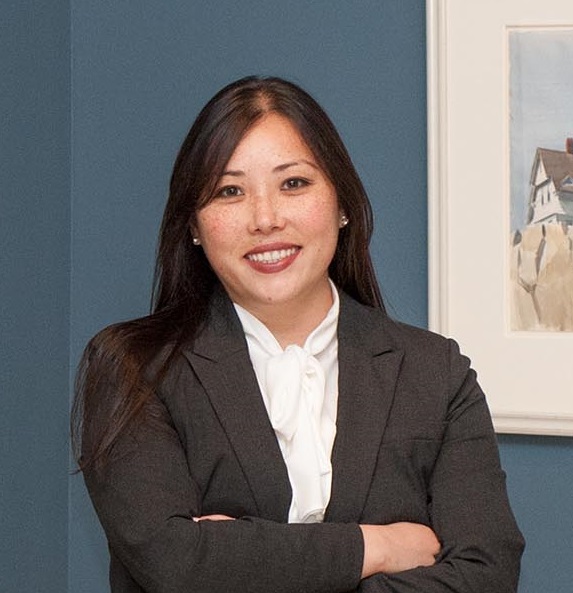 Akemi May is Assistant Curator of Fine Arts & Decorative Arts and Design at Carnegie Museum of Art. She is responsible for the care of the museum’s collections of pre-1945 paintings, sculpture, works on paper, and all decorative arts and design objects from ancient Greece through the present day. May is currently working on an exhibition of Neoclassical and Romantic works drawn from both departments’ holdings, Art Tracks, and the Northbrook Initiative, in addition to her day to day curatorial duties. A native of California, May received her BA in Psychology and the History of Art and Architecture from the University of California Santa Barbara and her MA in Art History from Syracuse University. She previously worked at the Getty Research Institute, in Los Angeles, and was an intern in the European paintings department at the Virginia Museum of Fine Arts, in Richmond. 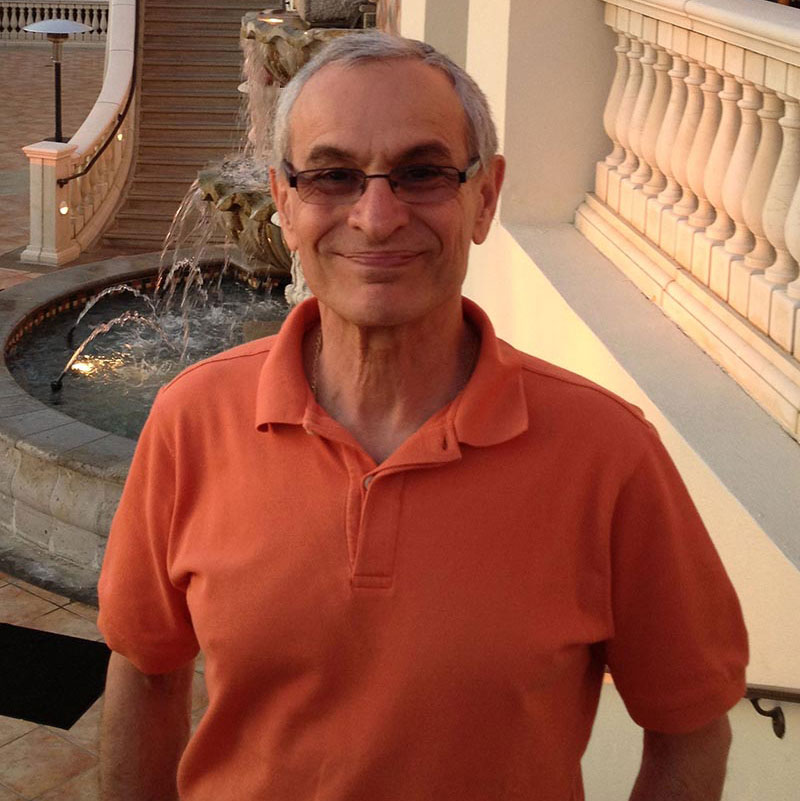 Costas G. Karakatsanis has been performing archival research in support of the various functions at the Carnegie Museum of Art since early 2007. A chemist with many years of experience in the management of a research organization at Bayer Corporation, Costas’ work includes investigating the history of the collection, primarily in the area of Fine Arts, with special emphasis on provenance research. 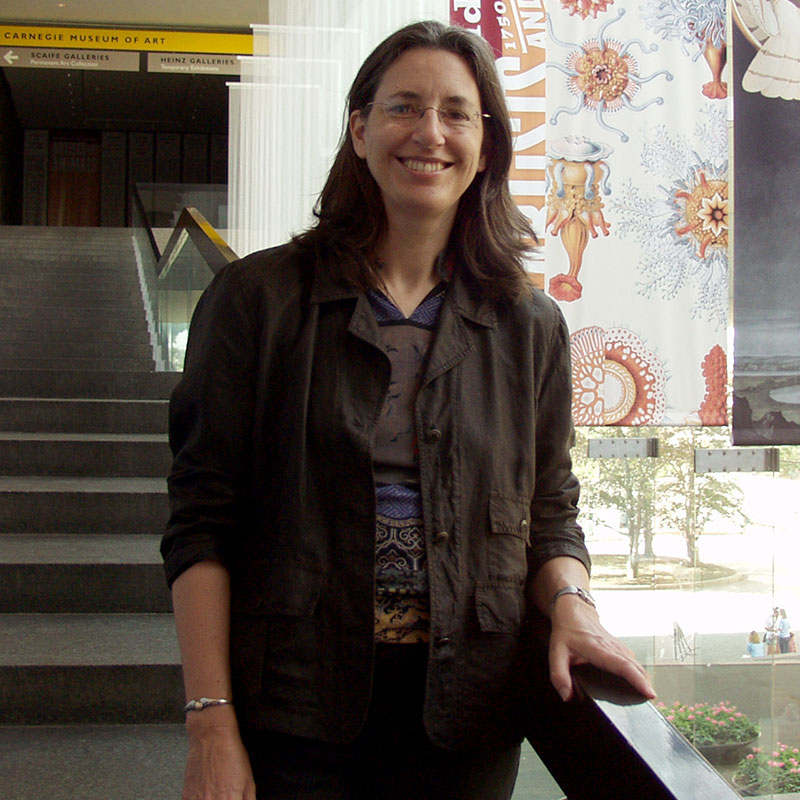 Louise "Lulu" Lippincott is the curator of fine arts at Carnegie Museum of Art. She has organized numerous exhibitions at the institution, including Faked, Forgotten, Found: Five Renaissance Paintings Investigated, Fierce Friends: Artists and Animals 1750–1900, and Light! The Industrial Age, 1750–1900. And she was project manager for the popular exhibition Pittsburgh Revealed in 1997. She is also responsible for managing the conservation, cataloguing, and digital imaging of the Teenie Harris Archive, a collection of more than 80,000 negatives, photographed by Charles “Teenie” Harris, of the historic events and daily life in Pittsburgh’s African American community between 1936 and 1975. Before her arrival in Pittsburgh, Lippincott was associate curator of paintings at the J. Paul Getty Museum. She holds a BA in art history from Yale University and a PhD in European History from Princeton University. Lippincott has written and published extensively on topics in British and European art of the 18th and 19th centuries, including Selling Art in Georgian London: The Rise of Arthur Pond (1983); Edvard Munch Starry Night (1987); and Alma Tadema Spring (1990).

For Art Tracks, Phase II, we are joined by:

The Art Tracks team would also like to thank: 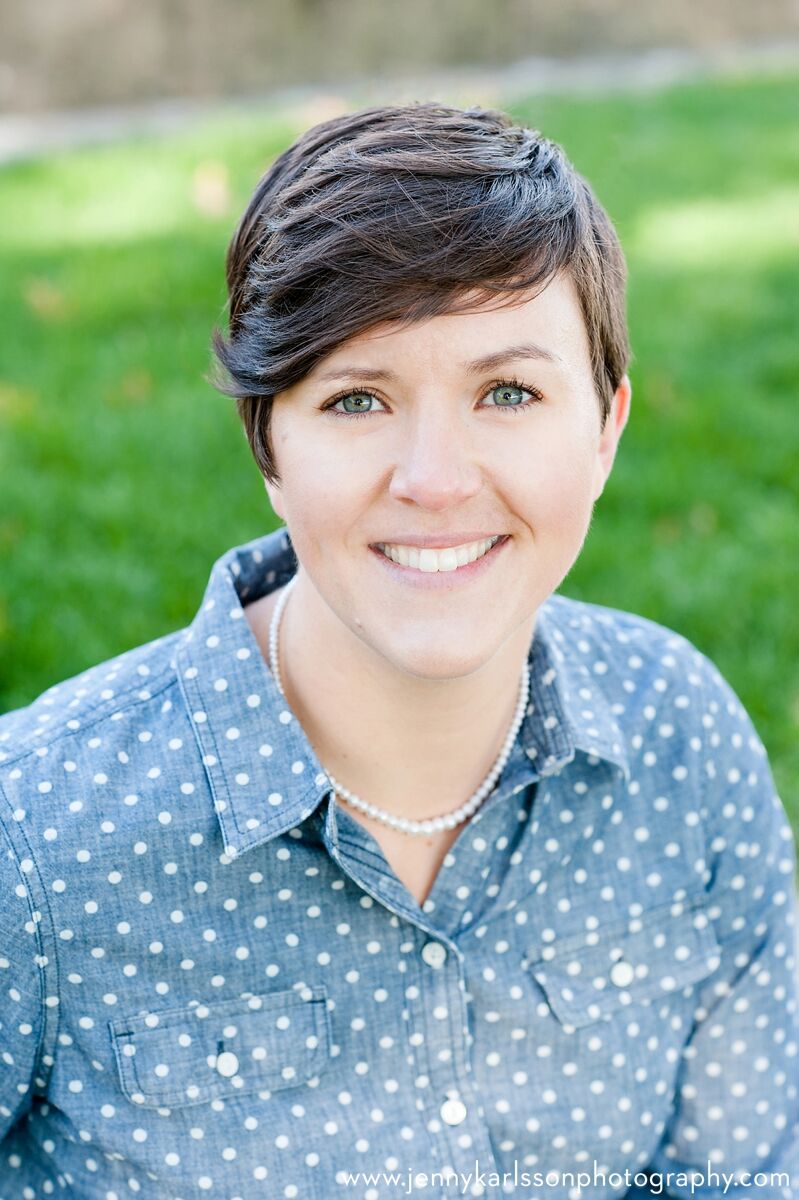 Tracey was the Collections Database Associate for Art Tracks. Her speaking and writing focus on the intersection of collections and technology, while her research concentrates on the material culture of tenements, sanitation theory and ceramics, and museum operations in times of war. Since 2012, she has served as web chair of the Registrars Committee of the American Alliance of Museums. Tracey is a graduate of Otterbein University and the University of Glasgow. She and her husband share their home with an adopted Giant Schnabrador named Walter.